Lessons I Learned from Developing an IoT Project from Scratch

These are the lessons I learned from this project:

Networking: You must know how the network works. You must have a good knowledge of network protocols such as TCP and UDP. If you will work with IoT devices that have multiple network interfaces, you must know about CIDR. Some IoT devices use different technologies such as Bluetooth and Serial port (COM) for data transmitting. Also, there are IoT specific network technologies such as LPWAN.

Data Structures: IoT devices use different data structures. They tend to compress data and send/receive small data because of limited resources. Some old devices which are converted to IoT use weird ways to process data. So you must be aware of endianness, signed and unsigned numbers and encodings. IoT devices can produce large data. Design your system to save and process big data.

Parallel Processing: Asynchronous programming has advantages and disadvantages. Every situation is different and there is no real grab-bag solution. It is not a silver bullet. You must know the differences between process and thread, debugging and tracking asynchronous functions.

Building Embedded Softwares: It is now easier than before. You can easily build a specific solution with Arduino, Raspberry Pi and many other platforms. I couldn’t find an IoT device that fits my need. So I decided to develop one. There is huge information about Arduino. I implemented an IoT solution with Arduino in 3 days.

Encryption: It is not only needed for confidentiality. It is also used for user authentication and checking the integrity of data messages. A basic understanding of encryption is enough. There are too many tools and libraries for it.

Building a Mock Device: I was working on a medical IoT device (defibrillator). Preparing this device and configuring the setup takes one hour at some times. So I built a mock device which is completely a software that simulates this device. I used this mock device for too many reasons: traffic monitoring, security and integrity check but mostly for demo purposes in meetings. We had only one device but more than one developer could be able to work on the mock device simultaneously.

Use the same device as much as possible: Edit a configuration and boom! Nothing works! Documents about IoT devices are not up-to-date. Don’t make assumptions when changing a configuration or when an IoT device will work as expected. Test it!

Working with IoT devices is fun when everything works as expected :) 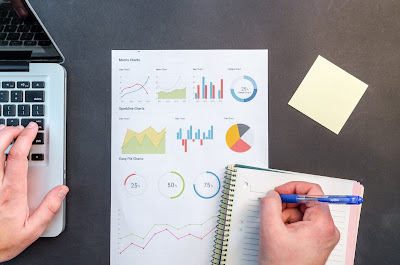